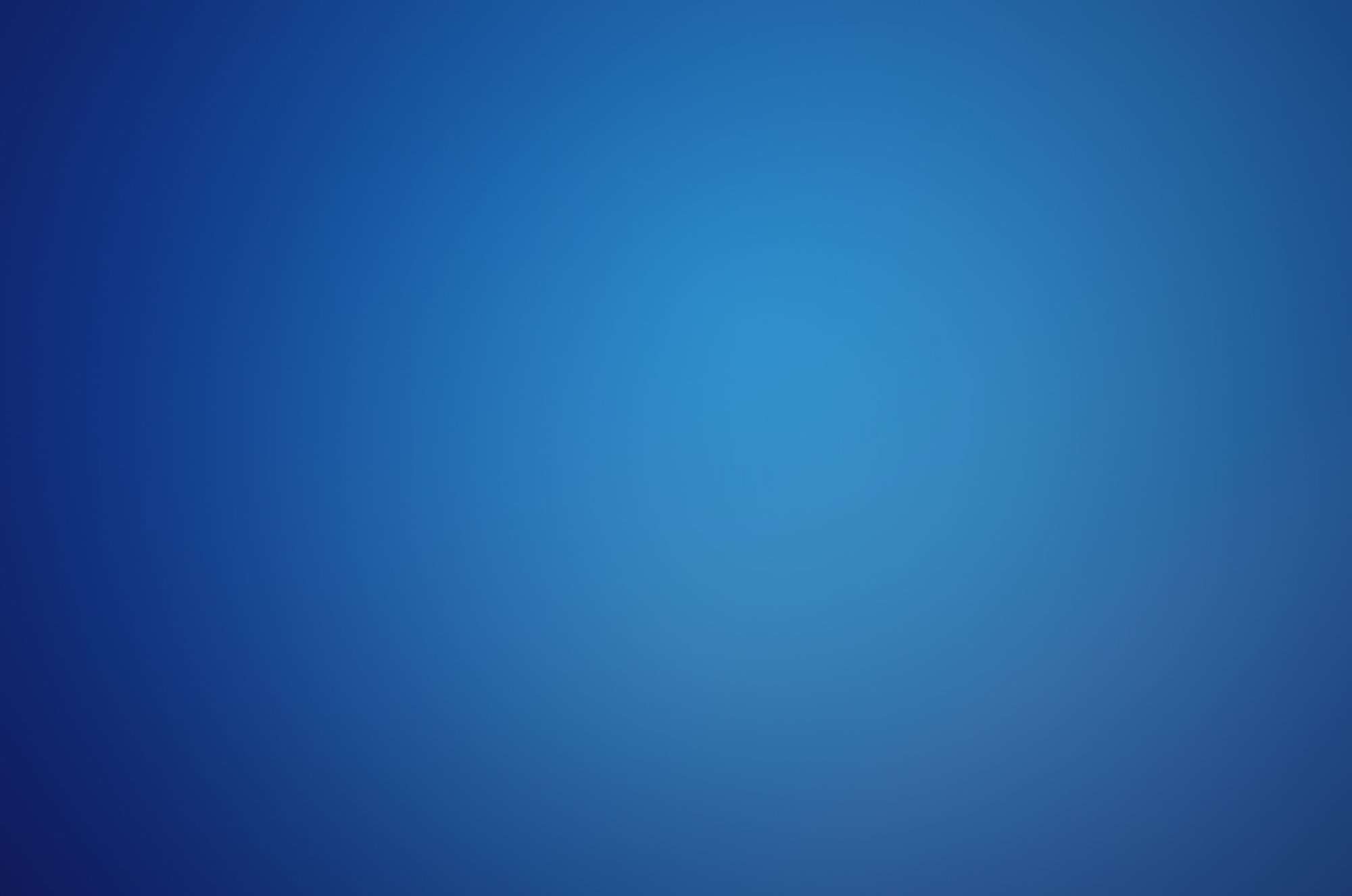 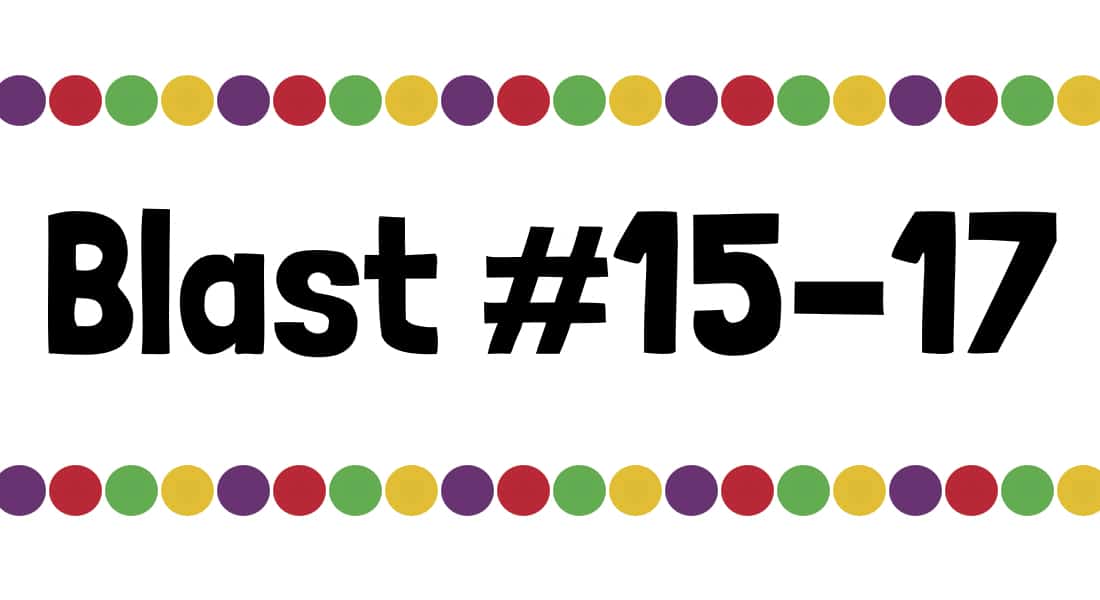 Posted at 12:58h in Bible Blast Kids Bible Curriculum, Blasts by admin 0 Comments
0 Likes
This is whopper but worth it.  The payoff is, if you can make it all the way through, you will understand even MORE about God’s character and words in reading the Picture Bible. I want to warn you that there may be some confusion about this week’s Bible Blast reading in The Picture Bible. As you begin reading, you may wonder “haven’t we covered the conquering of Jerusalem before?”

The answer is YES! I think this time period in the Bible can be confusing because the Bible isn’t chronological, and the books of the Bible for this time period aren’t listed in anything close to their correct sequence. Up until this point, The Picture Bible has been chronological and I wanted to make sure you were aware while reading with your children that we are going back and covering some of the same stories, but with more detail.

In this week’s reading from The Picture Bible, we go back in time to before the Babylonians conquered Judah. Keep in mind that Babylon defeated Judah 3 times. The first two times, they allowed an Israelite to be on the “throne” in Judah, but required Judah to pay taxes to Babylon. Both times Judah complied for a while and then quit, causing Babylon to come and fight them again.

Each time the Babylonians conquered Jerusalem, they take away captives – the first time they take the brightest young men (this is when Daniel, Shadrach, Meshach, and Abednego are taken away) the second time they take the King, noblemen and skilled workers.

The last and final time the Babylonians conquer Judah they set fire to the city – burning even the temple. Those people who are left behind are forced to live elsewhere in Judah – Jerusalem is toast.   What makes this particularly difficult to follow is the fact that, while the Jewish exiles were living in Babylon, the kingdom of Babylon was itself conquered, by the Medes & Persians. The Jews weren’t forced to relocate again, but they were now subject to the authority of a different world power.

The following list is a “cheat sheet” of characters that has been assembled.  Some of them we have already read about, and some we are about to read about.  We have placed them sequentially (until we get to the minor prophets)  – keeping in mind that some of the time periods overlap even though the people themselves were in different locations.

Jeremiah begins in Jerusalem prophesying about the coming defeat of Judah and the total destruction of the city. When that happens, he is forced to Egypt with the Israelites who were left behind. He continues to deliver God’s word to the Israelites while in Egypt, and this part of his ministry occurs while Ezekiel is prophesying in Babylon.

Ezekiel is taken with the captives to Babylon. He builds a home because he believes the message the exiles receive from Jeremiah, which tells them that God, says they will be in Babylon for 70 years. Ezekiel is also told by God to not mourn the death of his wife as an example that God doesn’t want the captives to mourn for their burned city.

Daniel’s story begins when Babylon carries off captives from Jerusalem.  Then, approximately 70 years later, Babylon is conquered by Persia (which, as you recall, we briefly read about in Blast #15 and will read more about next week in Blast #17)!  Daniel actually outlasts the Babylonian Empire and continues to hold a high government position – but now for the Persians.  It is now at this point that some of the Jews go back (with the Persian King’s blessing and finances) to start rebuilding Jerusalem.

Esther becomes the queen of Persia after Daniel has died.  Through her bravery, the Jewish people are spared.  Her story only concerns the Jews living in Persia.

Ezra leads a group of exiles back to their homeland in the 2nd wave of returning refugees.  The first group, led by Zerubbabel (a clear “B” teamer, he didn’t get a book named after him), rebuilt the temple.  While it was functional, it didn’t compare to the glory of Solomon’s original temple.  Ezra returned to help the spiritual needs of the people.

Nehemiah is the last big character of the Old Testament.  He leads the final group of exiles back to Jerusalem from Persia, with financing from the Persian king (!), to rebuild the walls of Jerusalem.  After Nehemiah, the Old Testament comes to a close, and there is a gap of about 430 years until the New Testament opens.

Hosea, Joel, Amos, Obadiah, Jonah, Micah, Nahum, Habakkuk, and Zephaniah – are all “minor” prophets who prophesied to Israel or Judah prior to either country being conquered – they are scattered over 200 years of tumultuous history.

They are also Minor Prophets, but they all are used by God to minister to the nation of Judah AFTER the exile, when the Jews have begun to return to rebuild Jerusalem. Phew! I hope I haven’t muddied the waters more!

God bless you as you read in The Picture Bible! There is so much for us to learn from the Israelites and their prophets! I hope you are also enjoying the “overlap.” We are almost done with the Old Testament – you have done an awesome job with your kids! The reading will feel familiar again once we hit the New Testament – hang in there!

We love the The Picture Bible, how about you?

Sorry, the comment form is closed at this time.